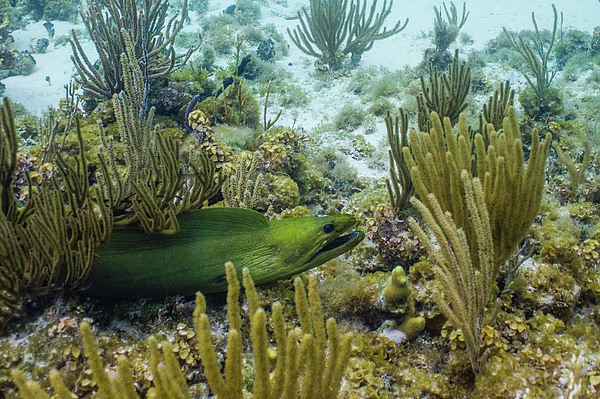 On the Prowl Shower Curtain