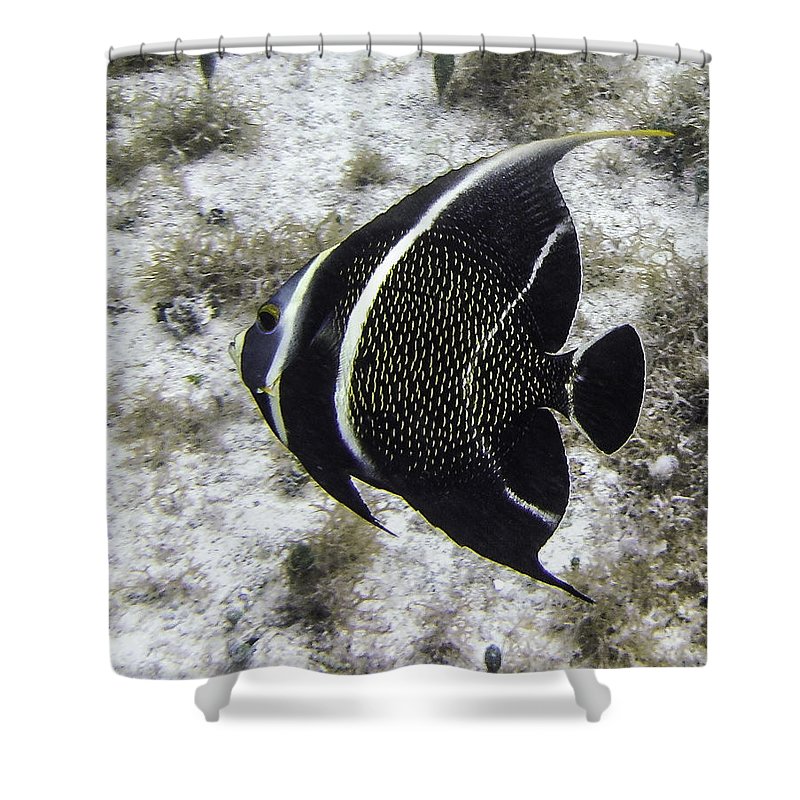 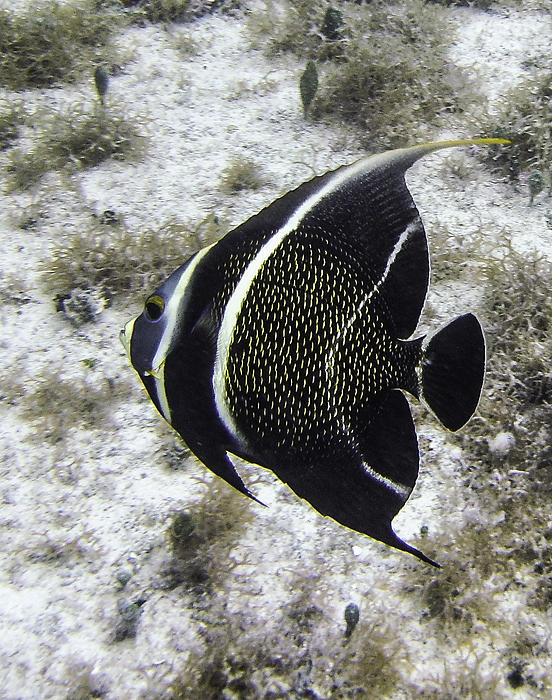 It's nice to have a coral background when photographing fish. But, sometimes it's nice to just focus on the fish. This photo clearly shows a French... more

It's nice to have a coral background when photographing fish. But, sometimes it's nice to just focus on the fish. This photo clearly shows a French angelfish transitioning from intermediate stage to adult stage.