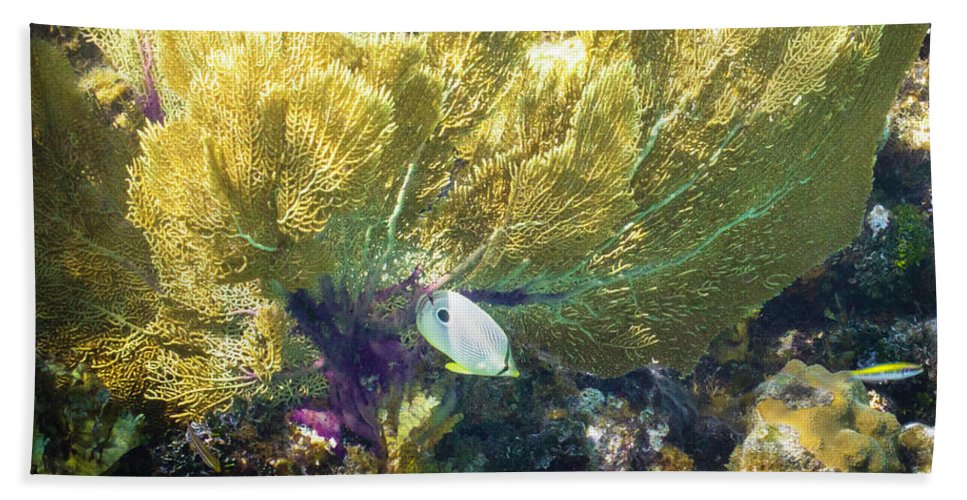 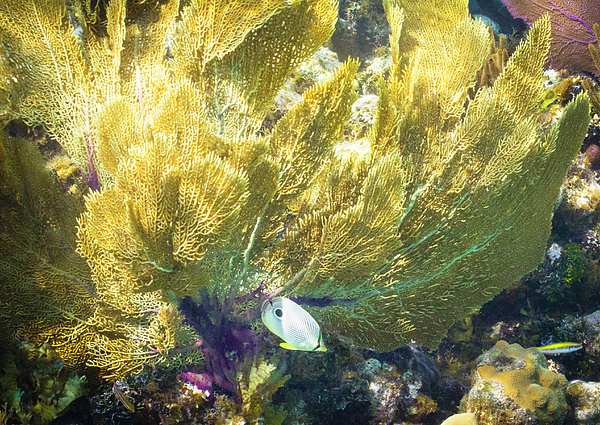 Our luxuriously soft beach towels are made from brushed microfiber with a 100% cotton back for extra absorption.   The top of the towel has the image printed on it, and the back is white cotton.   Our beach towels are available in two different sizes: beach towel (32" x 64") and beach sheet (37" x 74").

Don't let the fancy name confuse you... a beach sheet is just a large beach towel.