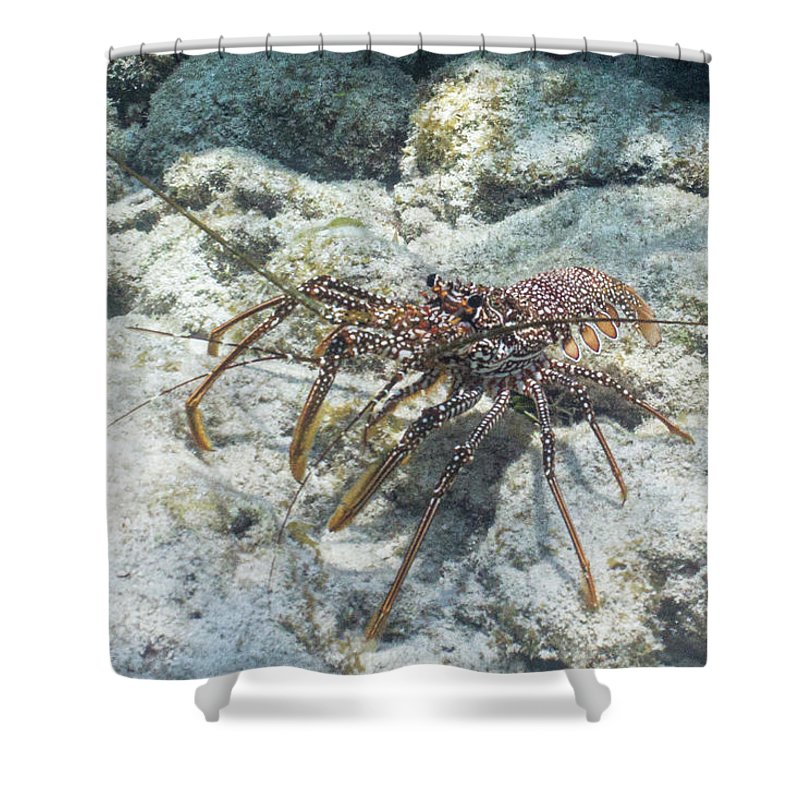 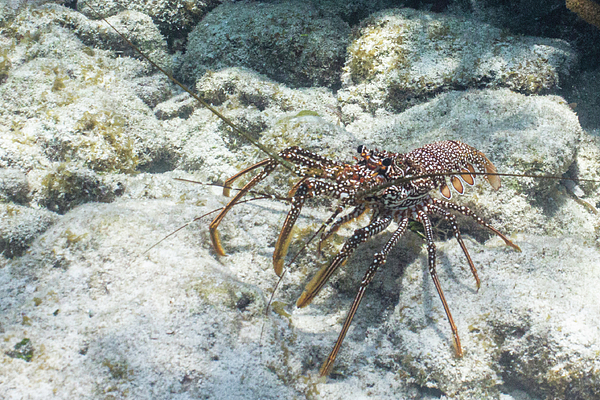 Not From Maine Shower Curtain